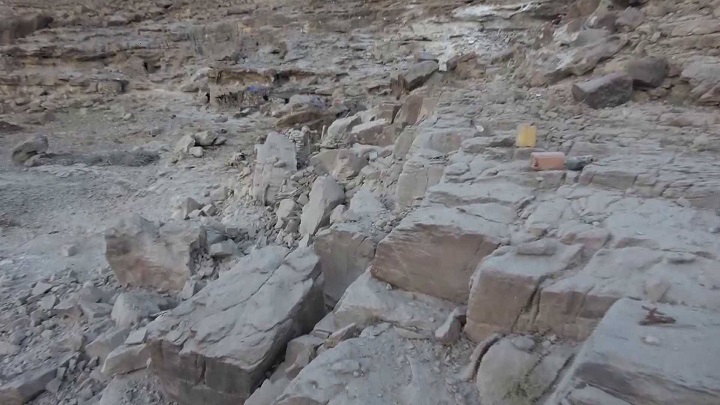 A Woman and Three Children Killed by Saudi American Raids

A woman and three of her children were reported to be killed yesterday in Baqm district, Saada governorate, by raids launched by the US-backed Saudi coalition.

The scene displayed the terrible effects of the war crime and body parts scattered as a result of three Saudi American air raids aiming directly at the family.

Scenes also show the deliberate tracing of the family after they left their house.