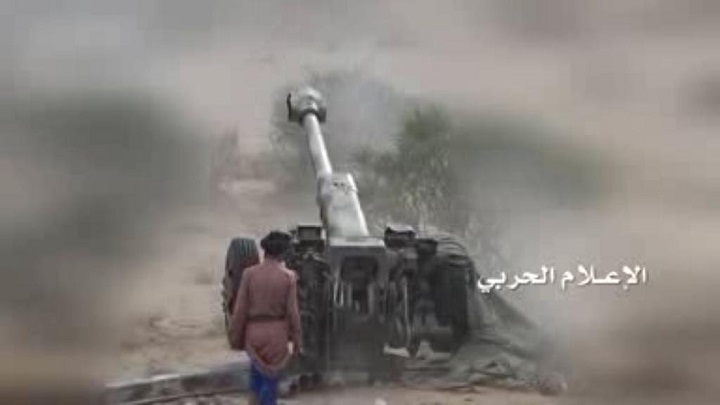 Groupings of Saudi Soldiers Targeted in Masfq Site in Jizan

The artillery of the Yemeni army and popular committees targeted today groupings of Saudi soldiers and their military vehicles in Masfq site, leading to a fire eruption at the bombarded site, military source reported.

Ambulances were seen rushing to the scene to transfer the corpses and the wounded.