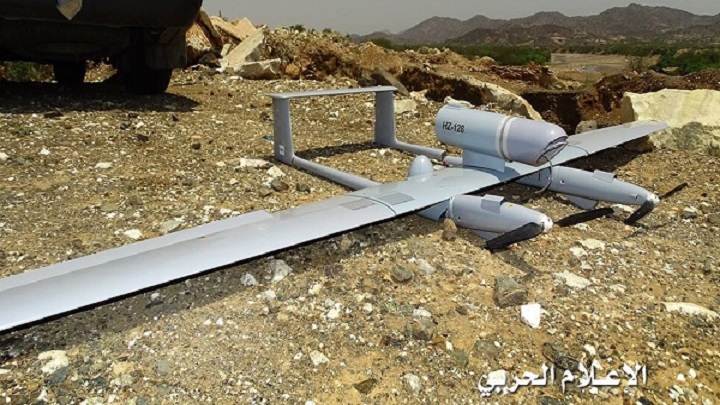 The Yemeni army and popular committees shot down today a reconnaissance plane belonging to the US-backed Saudi coalition in Jizan.

In the same context, the Yemeni artillery pounded Saudi military sites on Arbain hill in Dhukan, as well as Kariss and Malhma sites.