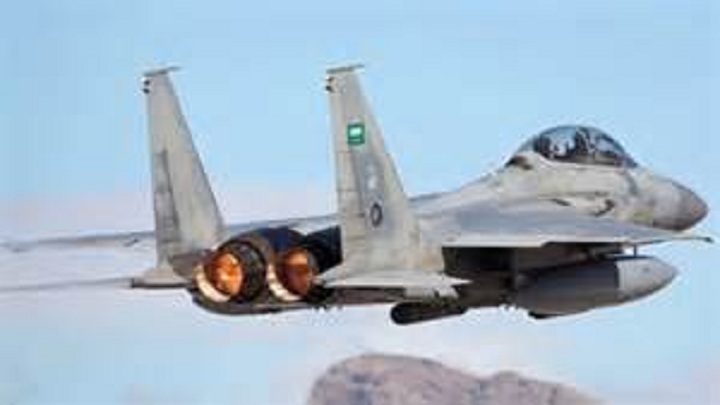 In addition, at least 5 killed and 8 wounded civilians are the result of a Saudi missile bombardment on Talan region in Haydan district.

A woman and three of her children of Maqit family were also killed yesterday in Baqm district by the Saudi American raids.