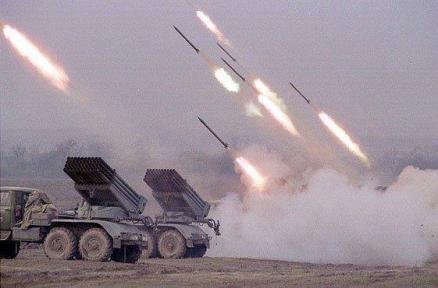 The Yemeni army and popular committees has bombarded groupings of Saudi soldiers and their military sites in Asir.

The artillery force aimed at Saudi soldiers in Alab passage as well as the military sites of Shabakah, Masyal and Taba Amir using a number of shells. Shells hit their targets with high accuracy, military source reported.