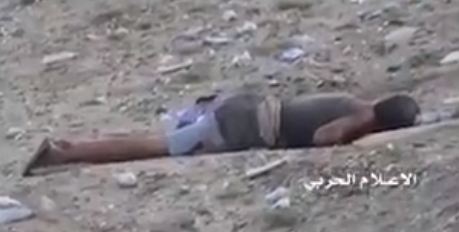 A number of Saudi mercenaries, including a major commander, have been killed today in the governorate of Jawf.

Many deaths and injuries inflicted the Saudi mercenary ranks, including a prominent military leader in the region of Kufel, source confirmed.

In the same context, the artillery force shelled the Saudi mercenaries in the regions of Al Zugn and Rabia in Serwah, achieving direct hits.