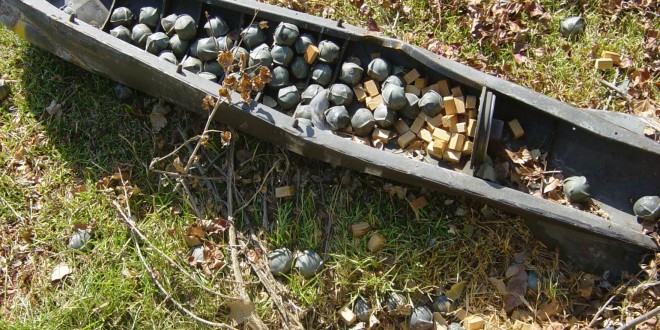 In addition, a Saudi American air strike hit Dhia region in the border district of Shada, leading to the damage of several houses.

The coalition also launched a missile and artillery bombardment on Thaban region in border district of Baqm.