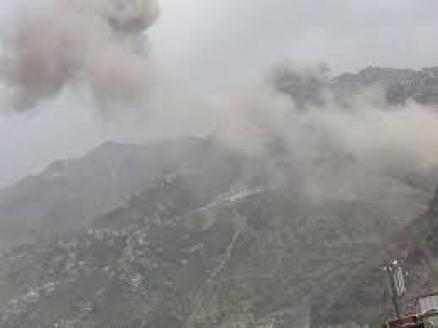 A number of Saudi mercenaries have been killed and others injured today, in addition to a tank demolished by the Yemeni army ad popular committees in the governorate of Taiz.

Several mercenaries are now wounded as a result of the artillery bombardment aiming at them in Dhobab battlefront and Difa hill in Bi’r Basha region, military source reported.

Yemeni force successfully destroyed a Saudi tank in Damqa located in Thabat region. Besides, they destroyed a military vehicle south of Dhobab district.