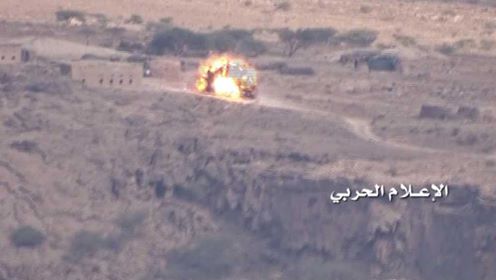 A number of Saudi mercenaries have been killed and others injured today after being ambushed by the Yemeni army and popular committees in the region of Asslan in Masloub district, Jawf governorate.

Several mercenaries were killed during the operation, including the so-called Talib Al Qah. Moreover, a military vehicle has been burned in Asslan.