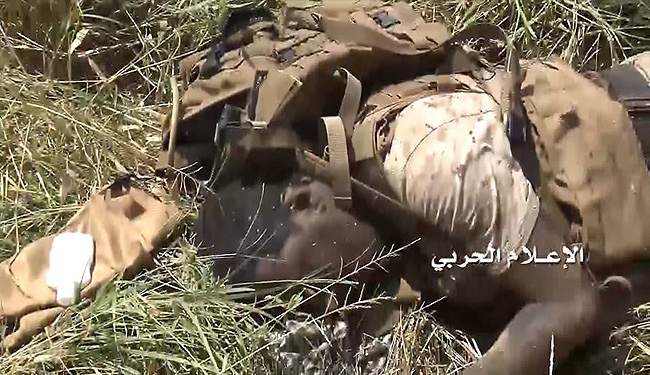 Two Saudi mercenaries have been killed today in military operations carried out by the Yemeni army and popular committees in Taiz and Lahj governorates.

One of the two mercenaries got killed in the region of Sawda’a hill, eastern Lahj governorate, military source confirmed.

Earlier today, the artillery force targeted groupings and fortifications of Saudi mercenaries on the outskirts of Jahmalia region in Taiz, using a number of mortar shells. Mercenaries were also aimed at near of Burkani station in Karish region, Lahj governorate.