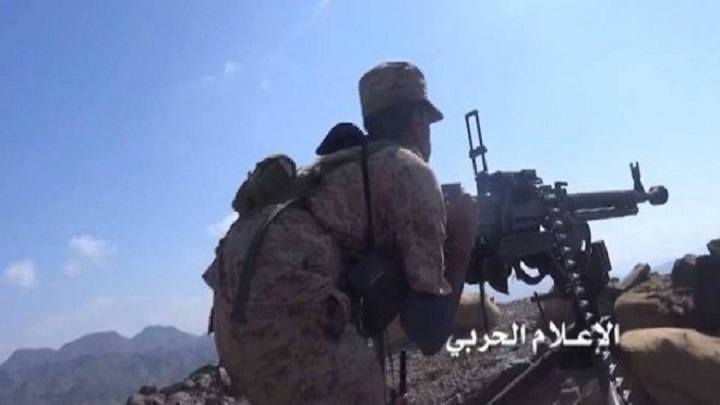 At Least 10 Saudi Mercenaries Killed and Injured in Taiz

At least 10 Saudi mercenaries have been killed and injured today in a repelled attempt to advance in the governorate of Taiz.

The Yemeni army and popular committees successfully foiled a Saudi attempt to make progress on the filed by the mercenaries from three different sides on the outskirts of Taiz city, military source confirmed.

The mercenaries’ ranks have been inflicted with heavy losses in lives and materiel during the unsuccessful military operation, killing 10 mercenaries and wounding several others.

Seven Martyrs of Children and Two Women by Aggression Raids