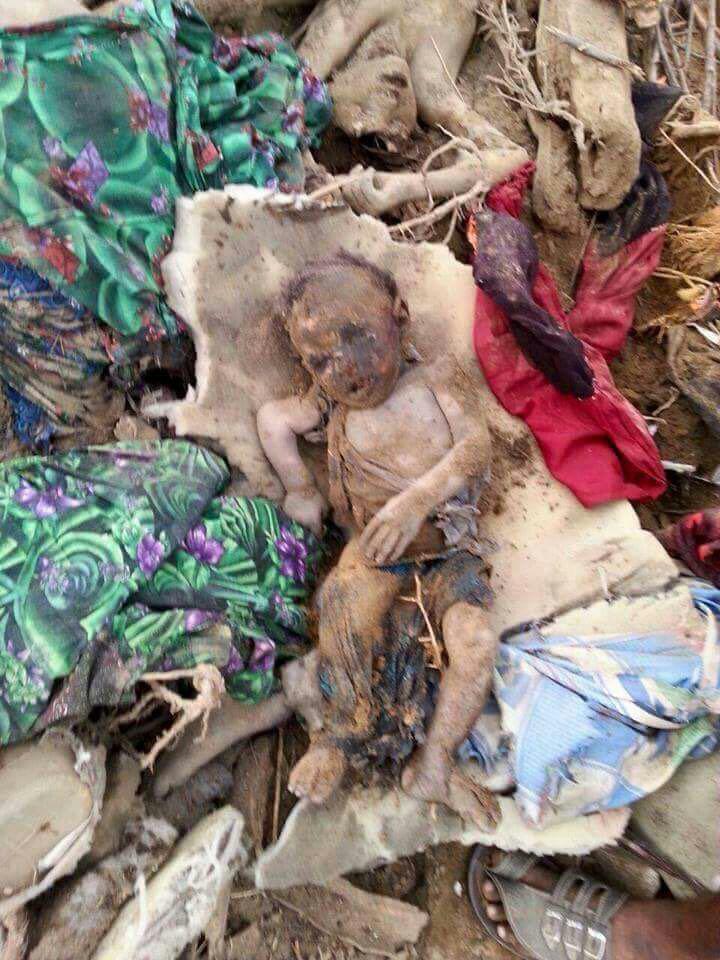 21 Months of US-Saudi-Led Bombing and Blockade

Injured 2 women during the bombing of Saudi Arabia warplanes and its alliance on civilians’ houses and destroyed them on their inhabitants, they also targeted and destroyed communication networks, roads, bridges, mosques, and civilian and service facilities.

Yemen is bleeding and the world ignore talking about the murderer.  250,000 US-Saudi raids against Yemen through 21 months of Saudi military  campaign on Yemen , horrible genocide committed by US-Saudi coalition.