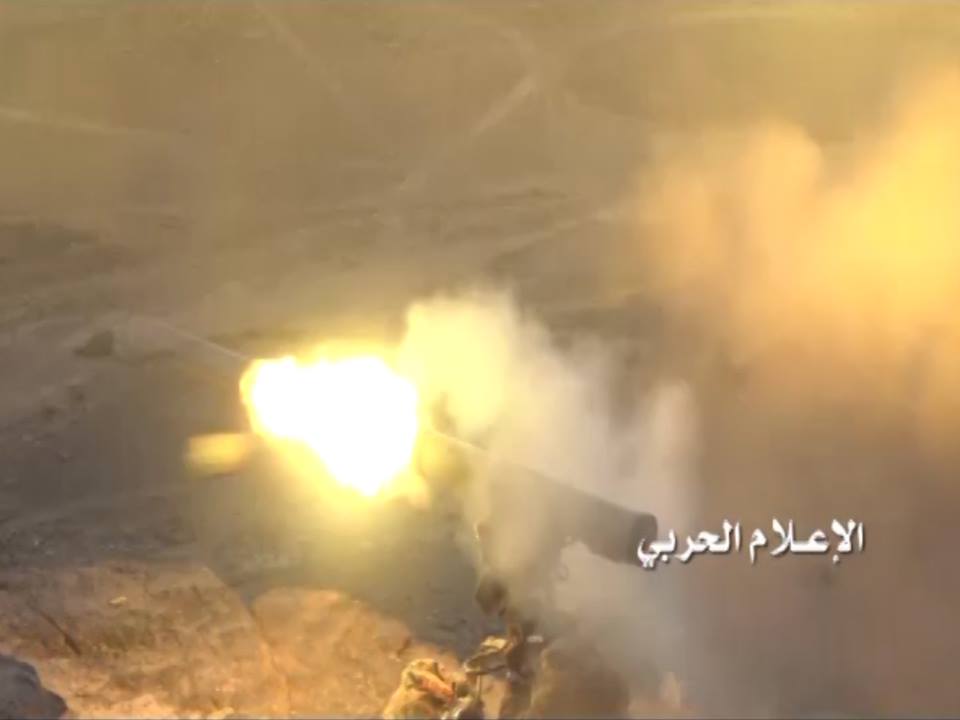 A military source said , the army and popular committees were able to destroy a Saudi army mechanism in Najran,and confirming that dead all of them.

The source added , the artillery of the army and popular committees bombed and targeted the weapons stored at Rgela Camp in Najran, which led to the occurrence of large explosions and heavy fire.

Aggression Raids on the Niham and Al Hodeidah