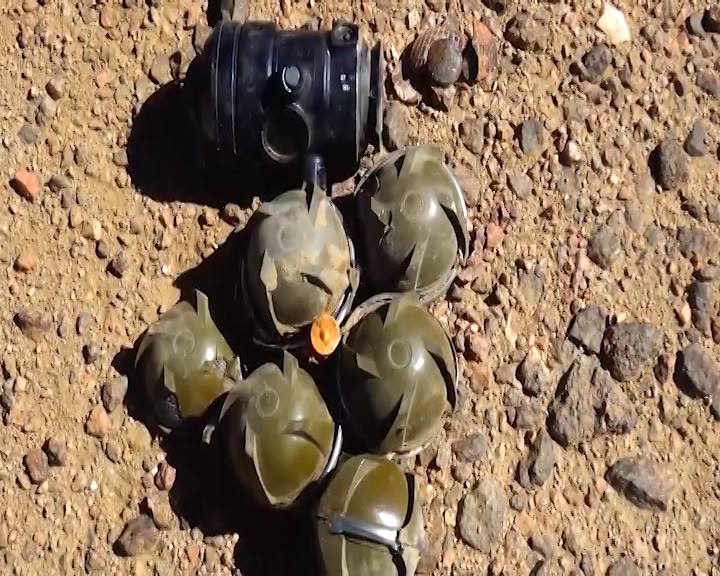 In the same context ,aggression targeted cluster bombs on Shada directorate in Saada . In Taiz, the warplanes of the aggression launched 5 raids on Dubab and Al Amam camp . The raids kill dozen of citizens.

Great Victories for the Army and Popular Committees in All Battlefronts