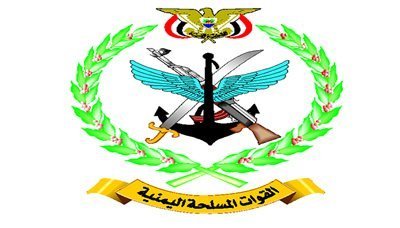 The Yemeni army and popular committees managed on Tuesday to destroy a weapon store, east of the governmental complex in Al-Rabu’ah, Asir border region, a military official reported.

The army and popular committees targeted Saudi gatherings and their ordnance at Alab border passage in Asir. They also targeted Saudi military Mustahdath site, causing damage to the targeted site .