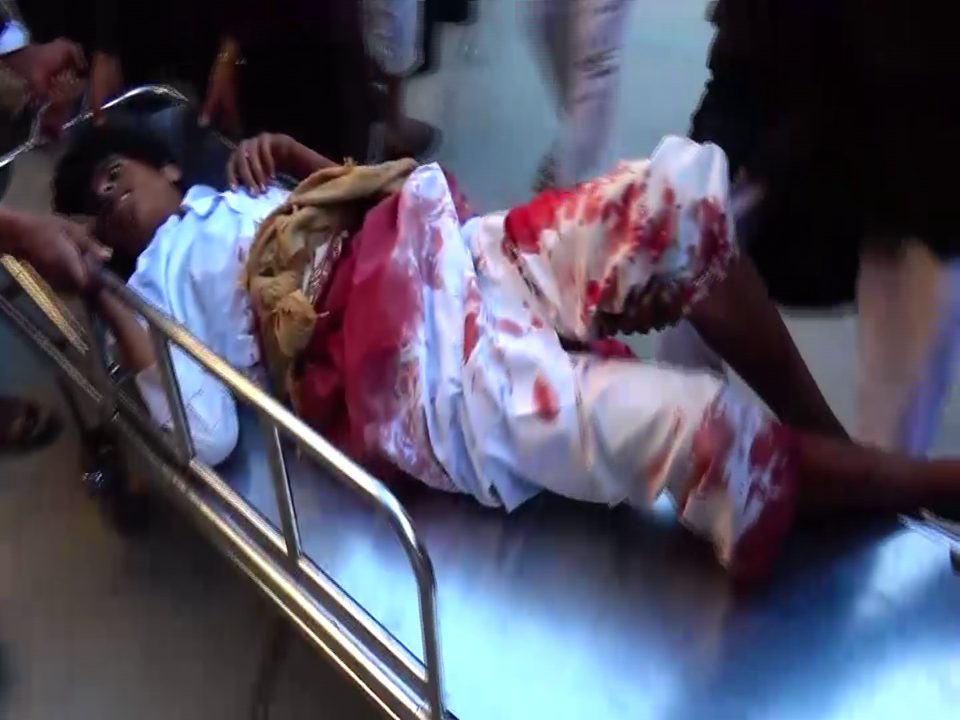 Two civilians have been killed on Monday in three raids launched by the US-Saudi aggression on Sa’ada governorate, a military official reported.

The official added that the US-Saudi aggression warplanes targeted Al-Aqeq market in Kutaf district, Sa’ada governorate, leading to the death of two, and the injury of five others.

In the same context, the aggression’s warplanes waged five raids on Al-Hasamah area in Al-Dhaher district, causing huge damage to the region. 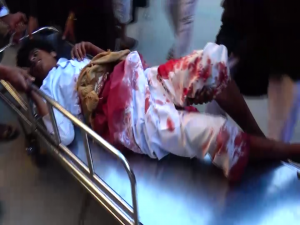 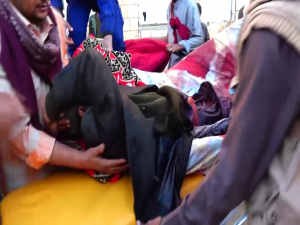 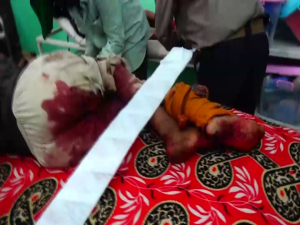 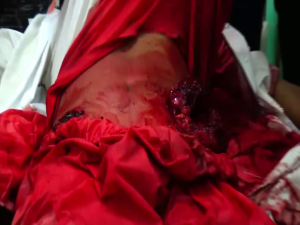 # Saada:aggression killed more than 7 of the citizens where targeted the main road in Maran district, including a woman

At Least 10 Civilians Killed, Including a Woman, by Saudi American Raids