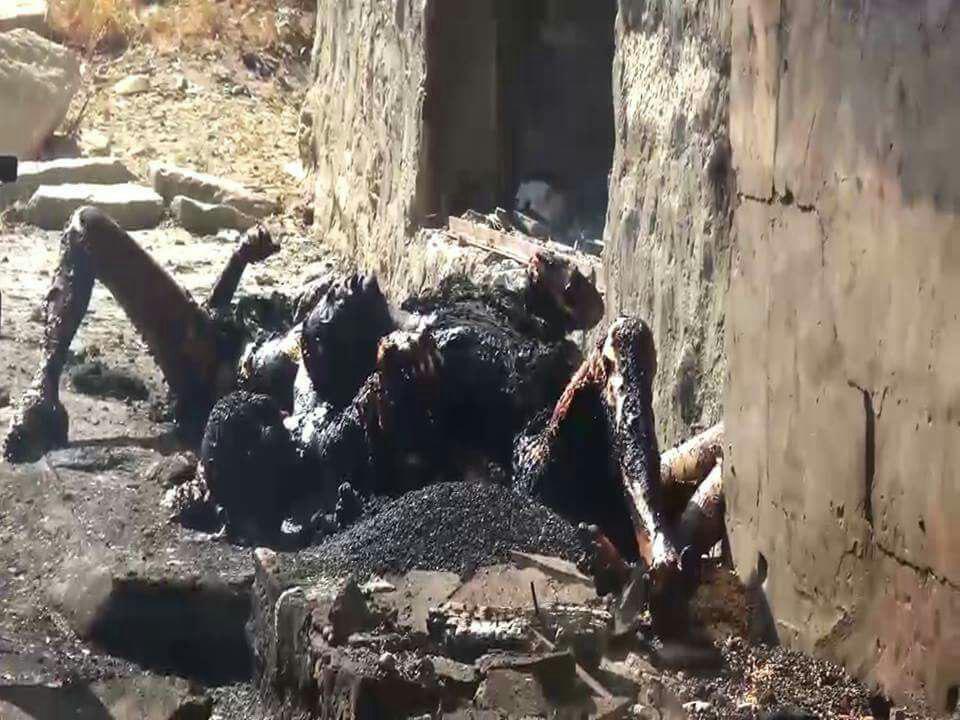 Saudi American aggression deliberately targeted citizens and their destroyed property . Warplanes of the aggression launched  more than 300 raids on  Mokha  city and 150 missiles from the battleships of the aggreissn  . As well as the warplanes  launched  30 raids on  Taiz province .

Otherwise, the aggression  mercenaries launched number of shells and injured woman in Lahjj province . The aggression commit many crimes against the citizens and  the world ignore talking about the murderer also the UN silent for all crimes Committed by the aggression .

FM Meets Resident Coordinator of the United Nations for Yemen