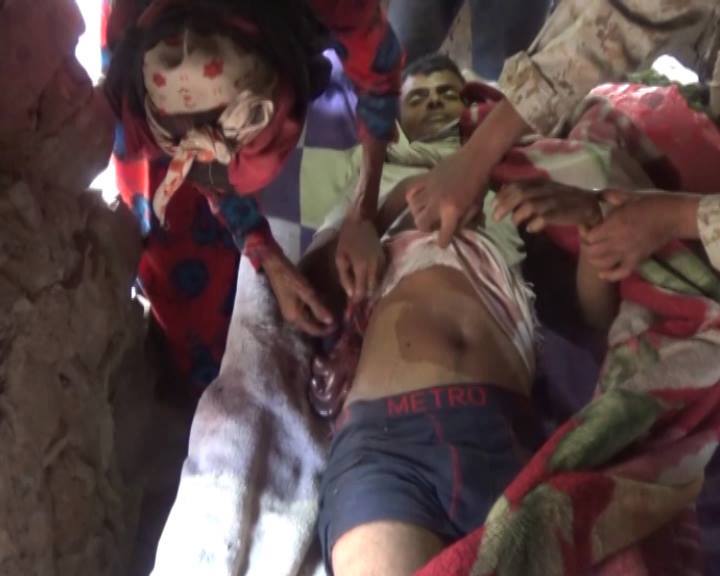 Saudi American Raids Kill a Civilian, Injure Another in Mahweet

A civilian has been killed and another wounded by the bombardment of the US-Saudi aggression warplanes on Al-Qasabah bridge and Al-Karasha village in Bani Saad district of Mahweet governorate.

A local official reported that the aggression warplanes launched a series of raids on Al-Qasabah bridge and Al-Karasha village in Bani Saad, causing the death of the civilian and injury of another, as well as killing a number of cattle and sheep.

The official added that the aggression raids also resulted in the destruction of the bridge and various of houses adjacent to the bridge and the village in Bani Saad, well as hindering Hodeida – Sana’a road. 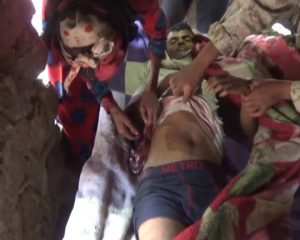 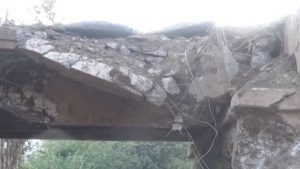