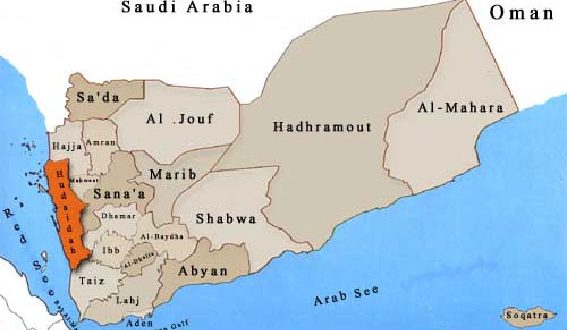 A number of fishermen have been killed and others wounded on Wednesday in an initial toll after the Saudi American aggression hit Mocha coast.

The hostile raids on Hodeidah governorate bombarded the boats of the fishermen, security source reported.

About five fishermen were killed, while three others are now suffering wounds.