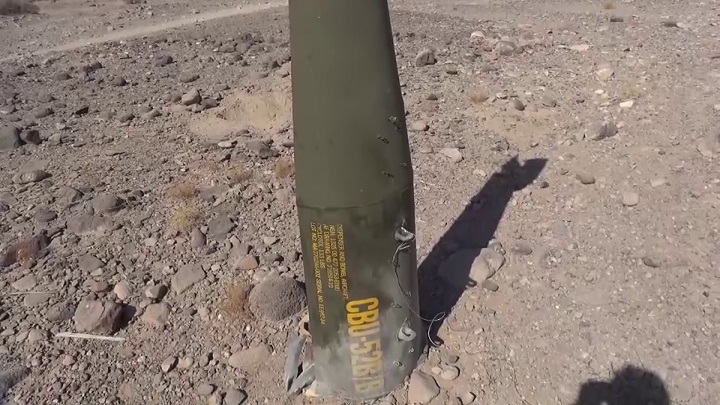 Fighter jets of the Saudi American aggression have been dropping cluster bombs all over Yemeni governorates, resulting in serious injuries and considerable damage to civilian properties.