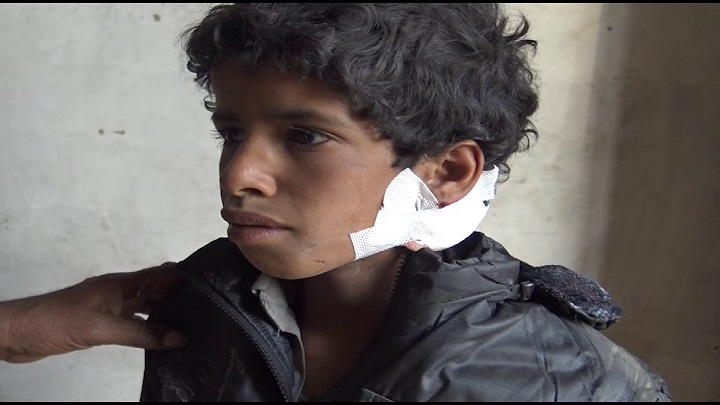 Saada: At Least 7 Killed and Injured in Baqim District

At least seven civilians have been killed and injured on Monday  due to brutal raids waged by the Saudi American aggression targeting a citizen’s car in Baqim district, Saada governorate.

The barbaric raids resulted in the death of three and the injury of another four when aiming at their car in Damna region in Baqim district, Saada governorate, military source reported.

Hundreds of citizens in Saada have been victims of the ongoing aggression on Yemen that targeted homes, public facilities, markets and roads by its missiles and international forbidden weapons.