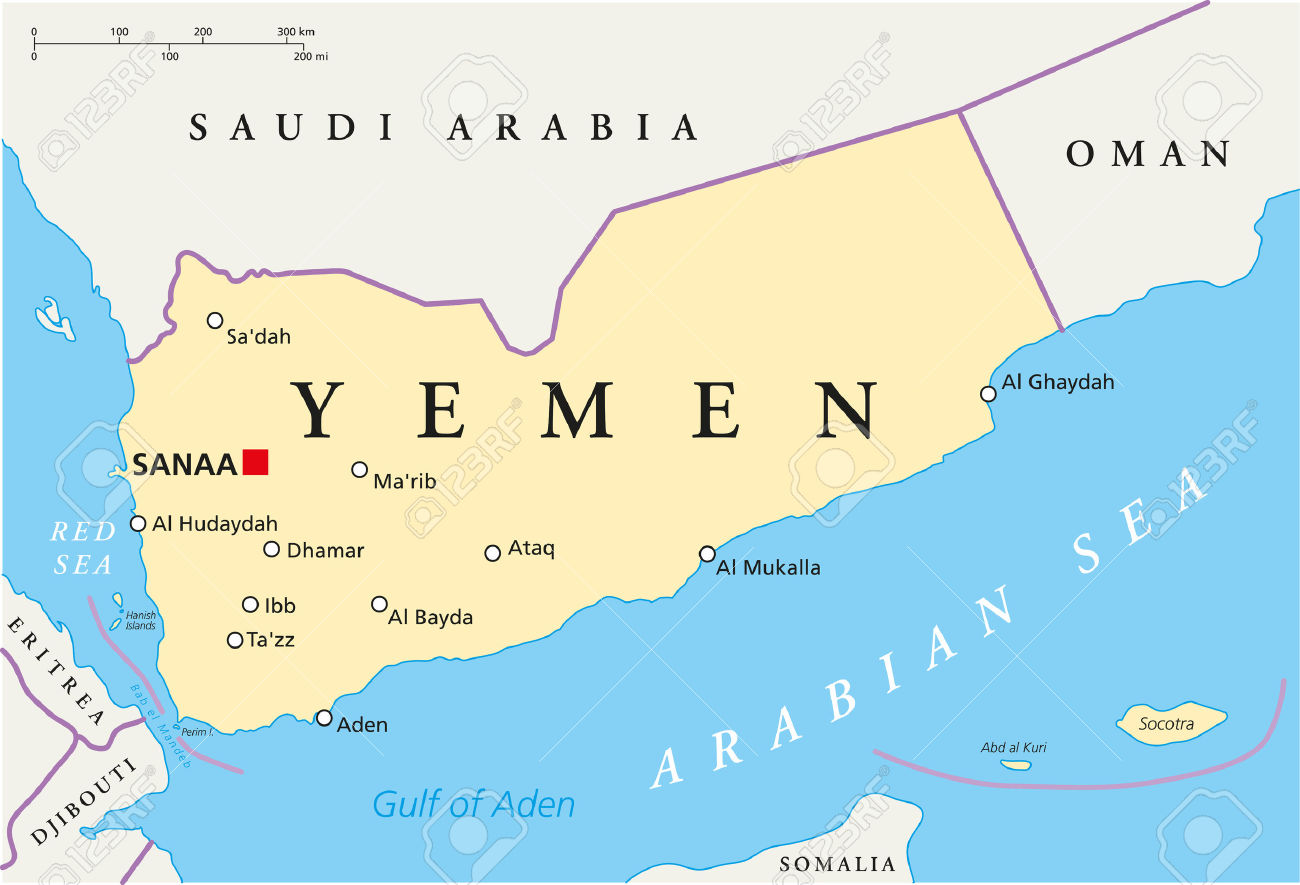 The brutal aggression launched several raids in the provinces of Yemen , and commit many crimes against the citizens.

In Saada, the warplanes of the Saudi American aggression waged three raids on different parts of the directorate of Kitaf.