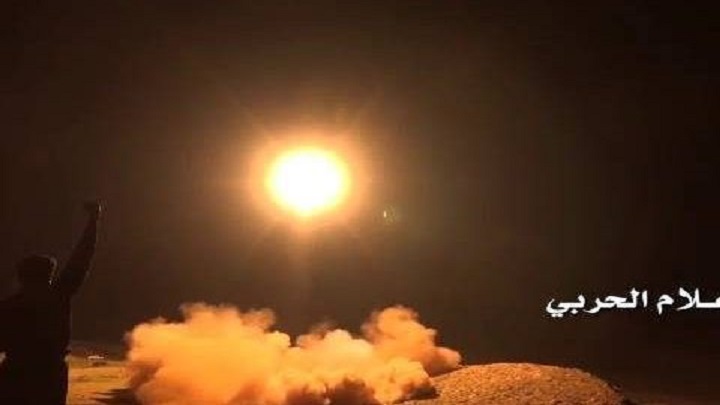 The missile force of the Yemeni army and popular committees launched on Wednesday a ballistic missile on Abha Regional Airport in Asir.

In the same context, the missile force launched on the 6th of this month a ballistic rocket of the type Burkan 2 aiming at a Saudi military base in Al Mazahmya region, western Saudi capital city.