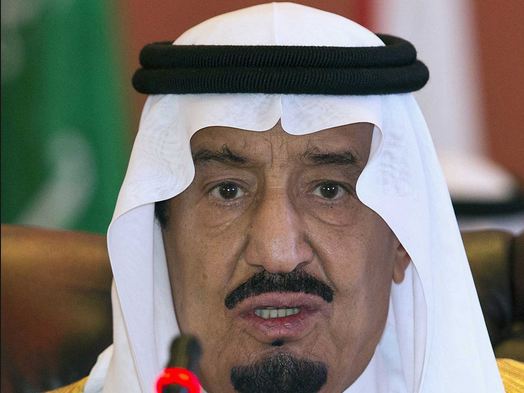 Saudi Arabia, which is leading a war on Yemen, is the world’s second-largest arms importer, according to a new report. Riyadh’s arms imports increased 212 percent compared with 2007-11, with the US remaining the world’s top weapons exporter.

India was the world’s number one importer of major arms in 2012 – 2016, accounting for 13 percent of the global total, the study said.

“Over the past five years, most states in the Middle East have turned primarily to the USA and Europe in their accelerated pursuit of advanced military capabilities,” Pieter Wezeman, senior researcher with the SIPRI Arms and Military Expenditure Program stated.

“Despite low oil prices, countries in the region continued to order more weapons in 2016, perceiving them as crucial tools for dealing with conflicts and regional tensions,” he added.

Scenes of the Snipping Targeting Mercenaries aggression in Mokha