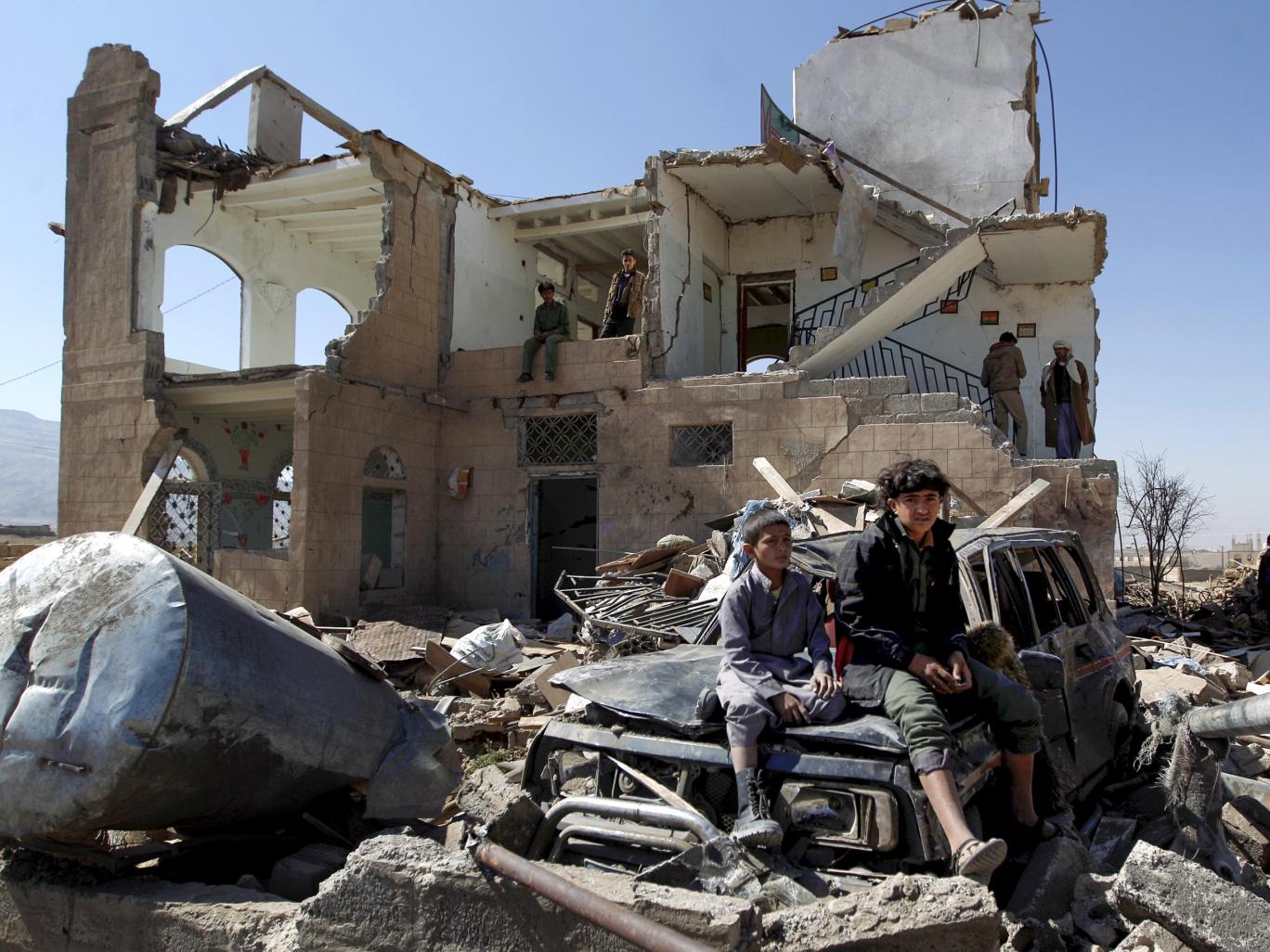 Monitor crimes of the  Saudi American aggression warplanes in provinces of Yemen.

The warplanes of the aggression targeted Saada province by 8 raids and dropped cluster bomb in Munabiah district .

In Hajjah , the warplanes of the aggression waged 6 raids in Harth district and killed two citizens . The fighters  jets  targeted Al Hodiedah  province by 9 raids.

Scenes of the Snipping Targeting Mercenaries aggression in Mokha

Snipe Saudi Soldiers in Najran and Many victories in Jizan