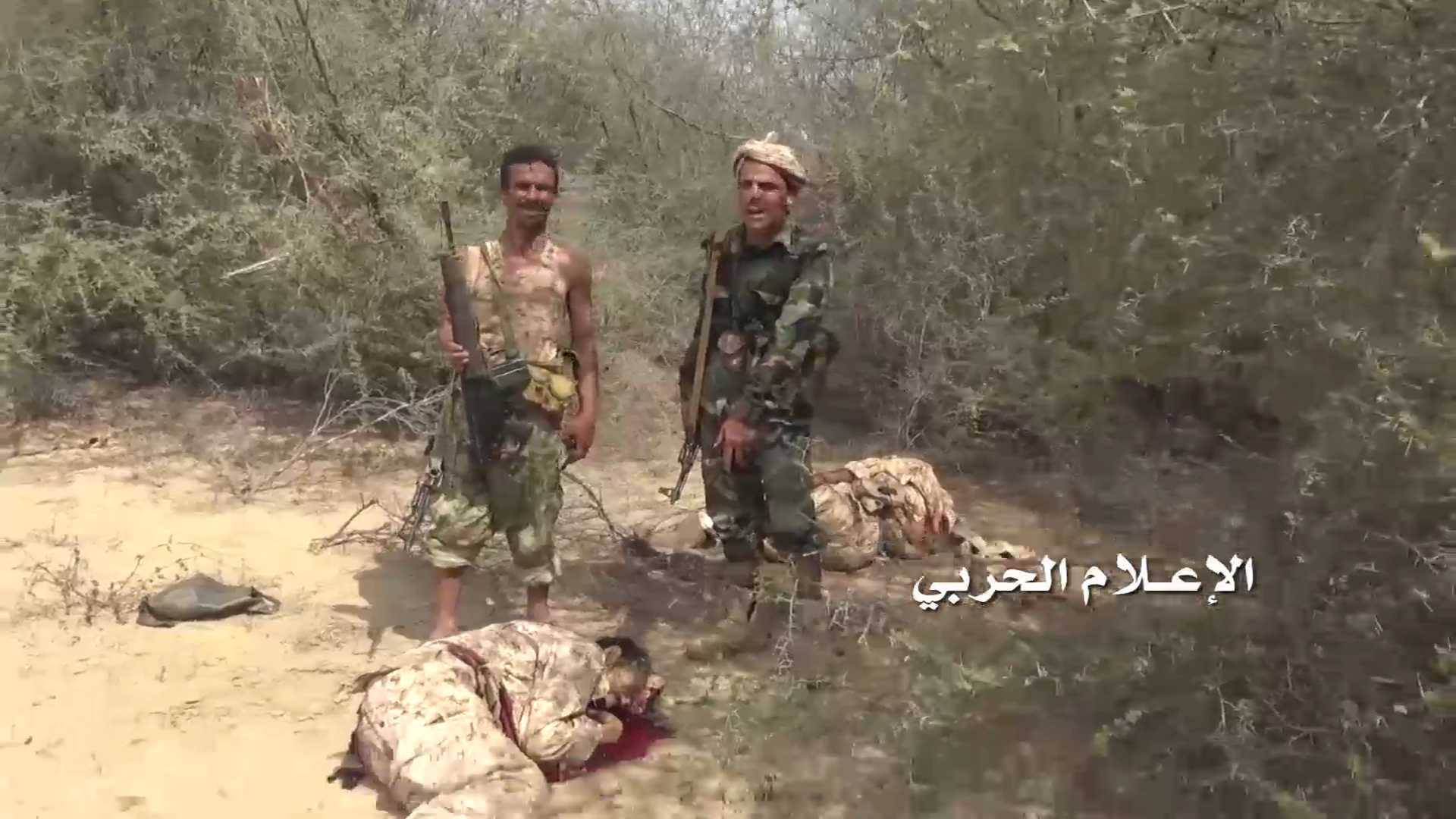 Snipe Saudi Soldiers in Najran and Many victories in Jizan

Army and popular committees achieve great victories in the border battlefronts of Jizan and Najran.
In Jizan :

Army missile and popular committees launched several Katyusha rockets and hits sites of the Saudi army , and killed number of them .