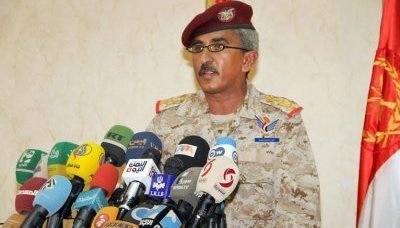 Luqman said the ballistic missile fired by the Rocketry Forces on gatherings of US-Saudi aggression troops and their mercenaries earlier today at Bab Al-Mandab has killed scores, including top mercenary commanders, and injured many others.

Luqman reaffirmed that the heroes of the army and popular forces own the leading initiative and control the military operations along the Red Sea coasts.