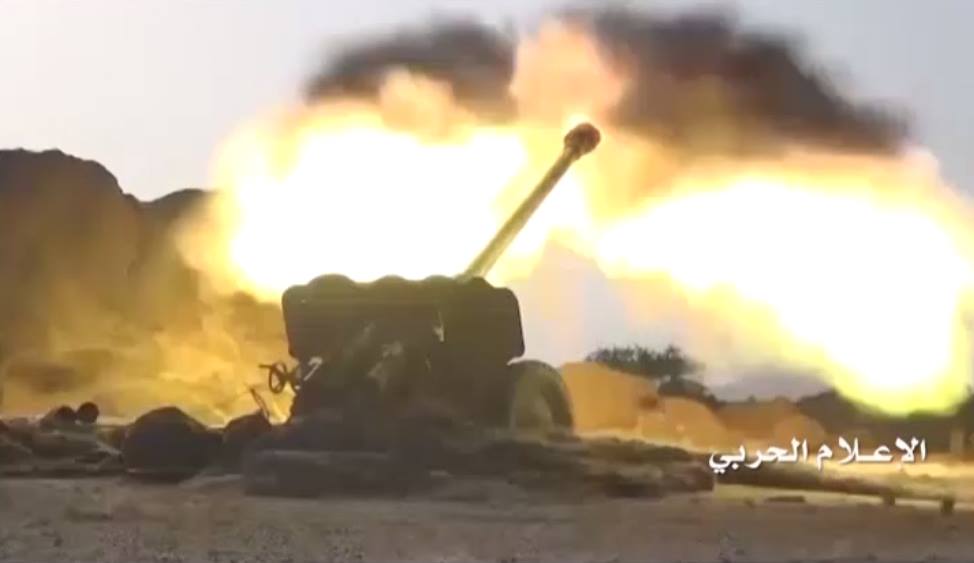 Artillery Force of the army and popular committees targeted a number of sites and gatherings of Saudi enemy in jeezan and Asir.

Military source said , the missile force of the army and popular committees targeted the Saudi soldiers and their vehicles in Arraba site by Garada rocket.

The source add, dozens of dead and wounded of a Saudi soldiers and mercenaries during this operations inside Saudi depth.