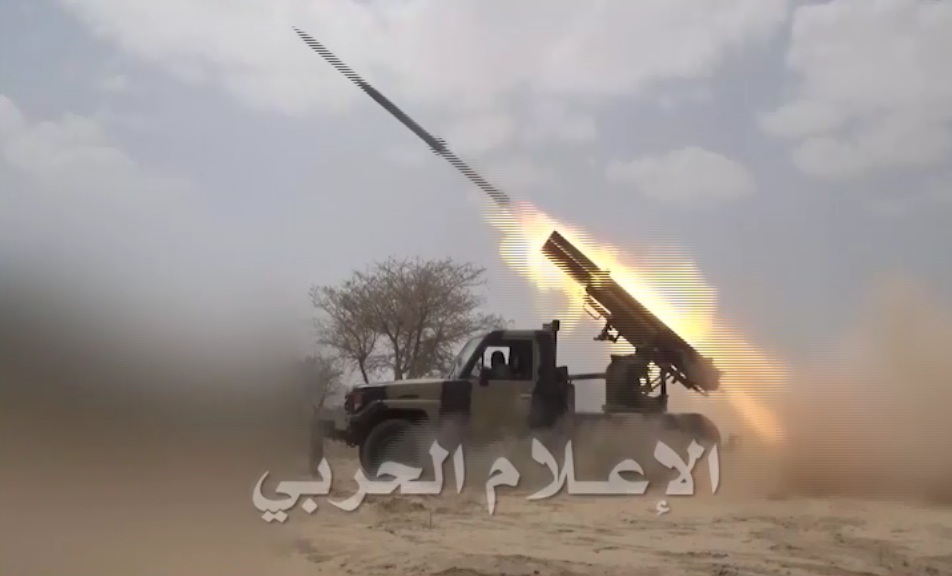 In Dubab district , army and popular committees killed number of mercenaries , and targeted grouping of them by Katyusha rockets .

In Mokha , burning three mechanisms belonging to the mercenaries aggression in east Mokha directorate and targeted their gathering.

Dozens of Mercenaries Killing in Serwah

Monitor the Aggression Raids in Yemen