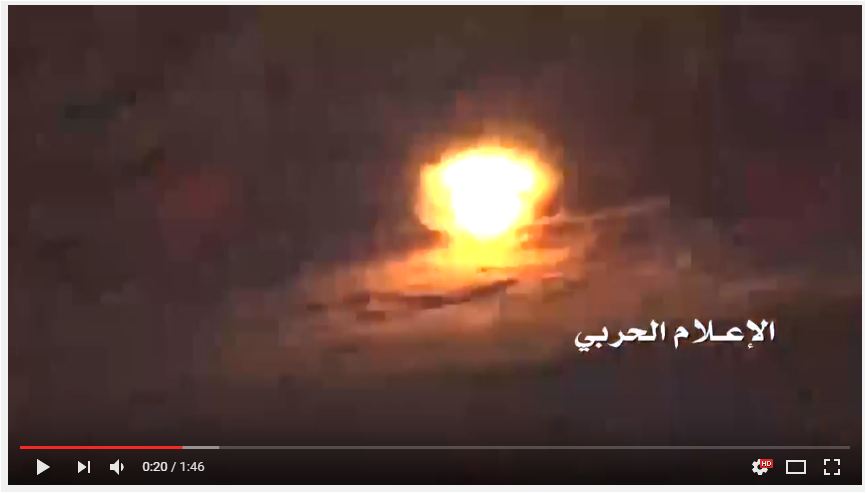 Army and popular committees burning three mechanisms for the mercenaries in Mokah district ,and targeted groupings of them .

Also , they killed number of the mercenaries in Mokah district .