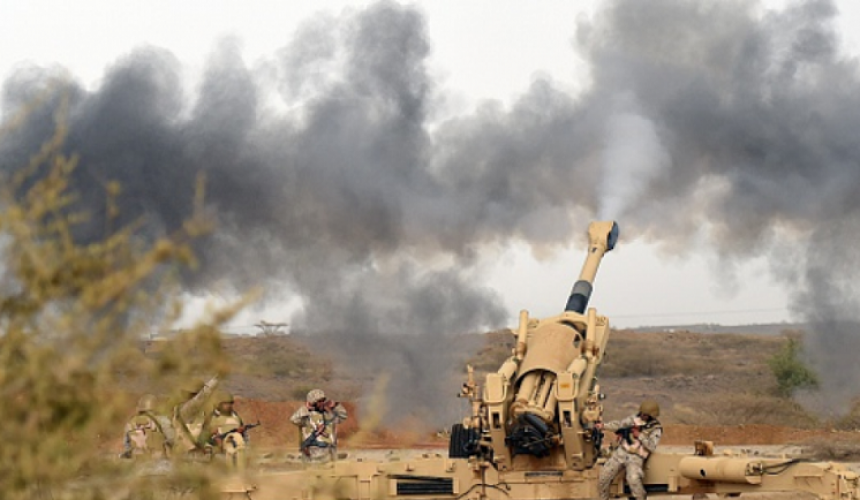 Great achievements in the Border Battlefronts

Army and popular committees targeted the Saudi soldiers in their sites and killed dozens of them in the border  battlefronts .

In Najran , the army and popular committees targeted groupings of Saudi soldiers and their mercenaries in Tabat Al ramlah and killed dozens of them.

In the same context , the army force and popular committees waged number of shells at gathering of Saudi-Paid mercenaries in Al Haram site , and the shells killed dozens of them and wounded  others .

Also , the unit sniping of the Yemeni army snipe Saudi soldiers in Najaran .

Military observers: Equation of the Military Industrialization changed the course of Confrontation on the Ground