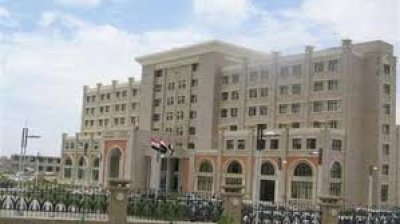 “Yemen is a sovereign country and it has elected a parliament, a member of the international community and is committed in combating terrorism,” the official said in a statement to Yamanyoon.

“The national salvation government, the army, security and popular committees are able to eliminate terrorist groups and combat them on the ground along with their false religious ideology,” said the officials.

The official stressed on the importance on rooting out Al-Qaida and Daesh through a comprehensive system, which includes the military, security and intelligence actions and also put an end to the terrorists’ sources.