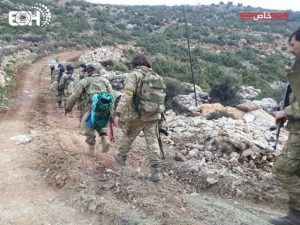 The self-proclaimed Free Syrian Army (FSA), which is a Turkish-backed militant rebel group, has allegedly controlled two more towns and a strategic hilltop in eastern Afrin district on Monday.

The reports come from the FSA itself, that announced the capture of the towns of Al-Amod and Dekmet Tash, as well as the hill of Tall Sarghaya, after driving Kurdish forces from the region. The newly controlled territory is based in the Shran sector, west of the city of Azaz, in northeastern Afrin. 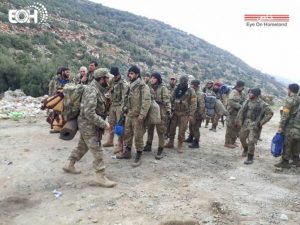 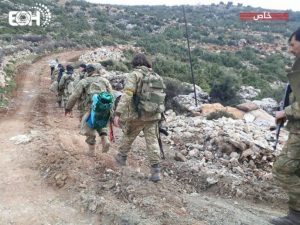 Russia is alarmed that terrorists in Syria have anti-aircraft missiles