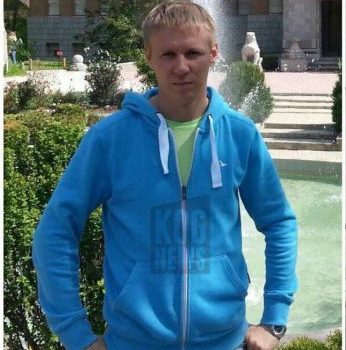 The Russian Defense Ministry has asked Turkey for assistance in obtaining all debris of the Sukhoi-25 jet downed in Syria last weekend.

“The Russian Defense Ministry has dispatched a request to Turkey for assistance in obtaining all debris of the Russian jet Sukhoi-25, down by terrorists on February 3 with a man-portable missile in air space over Syria’s Idlib province,” the ministry’s statement runs.

“The Defense Ministry’s experts are particularly interested in examining the debris of the attack plane’s engines, which may bear traces of the missile’s impact, in order to accurately identify the type of missile the terrorists used, to establish the place where it was produced and to expose the routes of its delivery to Syria,” the Defense Ministry said.

According to earlier reports, Russia’s Sukhoi-25 jet was downed over the de-escalation zone Idlib on February 3. The pilot, Major Roman Filipov, ejected himself only to be surrounded by terrorists. First, he used his handgun against attackers and then blew up himself with a hand grenade.

He was nominated for the Hero of Russia title posthumously.