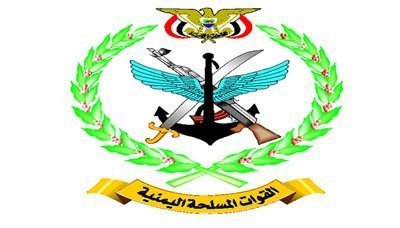 Dozens of Saudi-paid mercenaries were killed or injured when the army and popular committees repelled them, which led to their escape.

Meanwhile, US-Saudi aggression’s warplanes waged a series of air raids to back up Saudi-paid mercenaries at the time of the failed attempt.