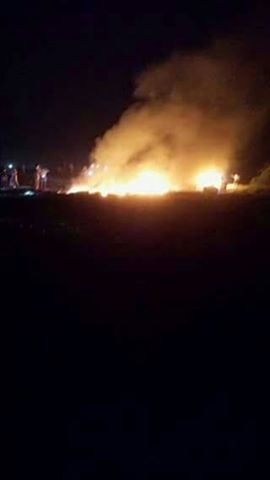 Army and popular committees had downed a Saudi Arabian drone over the country’s central province of Marib.

According to military sources, the unmanned aerial vehicle was shot down while engaged in operations over the province’s Sirwah district.